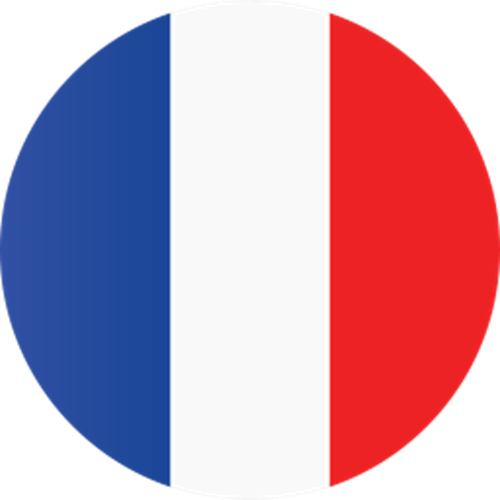 Français
Home Company About Frontmatec Board of Directors

The Board of Directors of Frontmatec consists of 5 members. The Board is overall responsible for the organization, administration and management of Frontmatec acting in the best interest of the company and its shareholders. Find more details of the board members below.

Arne Vraalsen holds a BSc in Business Administration from Uppsala University in Sweden and is Reserve Officer from the Royal Norwegian Naval Academy. Earlier, Arne Vraalsen was Chairman of Faerch Plast AS and board member of Dometic AB and a number of other boards. Previous positions also include CEO of Polimoon Group and more executive positions in Electrolux AB. Arne Vraalsen is an Industrial Investor and is currently Chairman of YTAB Group AB and MMAB Group AB.

Christoffer Arthur Müller holds an MSc in Economics from the University of Copenhagen and has also studied at the London School of Economics. He joined Axcel in 2009 from A.T. Kearney, where he worked as a management consultant. Christoffer is deputy chairman of Frontmatec and Mountain Top.

Marianne Ovesen holds a MSc in Food Science from the Royal Veterinary and Agricultural University, Denmark and is currently Vice President of operations at Radiometer. Previous positions includes management positions with Coloplast. Early in her career, Marianne was an instructor at the Danish Meat Trade College.

Christian Schmidt-Jacobsen holds a MSc in Economics and joined Axcel in 2015. He was previously CFO of Icopal, and before that worked at Chr. Hansen and Danske Bank Corporate Finance. He also worked at Axcel from 1999 to 2005. Christian was made Managing Partner at Axcel in 2016. He sits on the boards of EG, Frontmatec and Delete Group.